Check out our internet packages 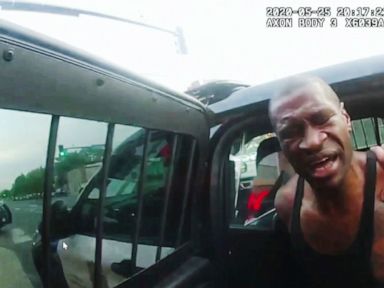 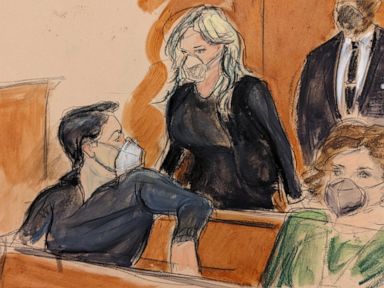 US East Coast battens down the hatches ahead of blizzard 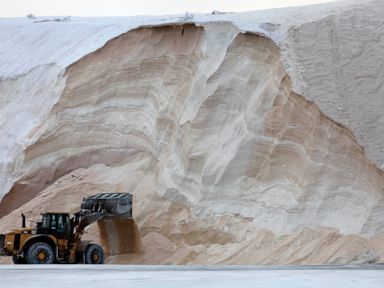 The U.S. East Coast is bracing for a powerful winter storm that is expected produce blizzard conditions and coastal flooding followed by punishing cold 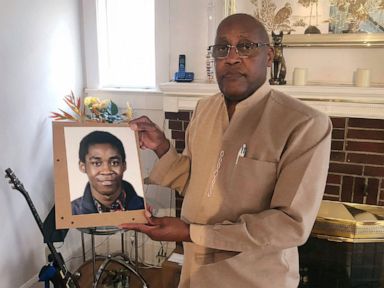 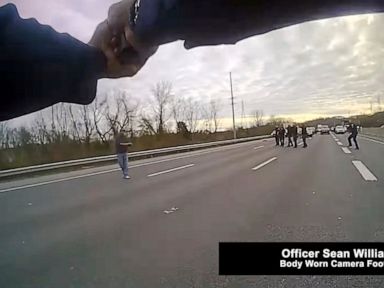 China’s U.N. ambassador says the U.N. Security Council’s primary goal in strife-torn Myanmar should be to avoid more violence and a civil war 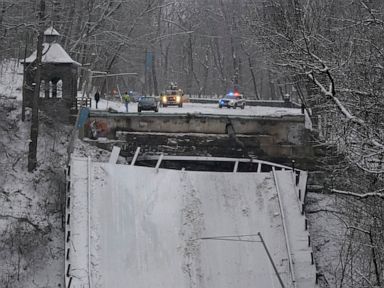 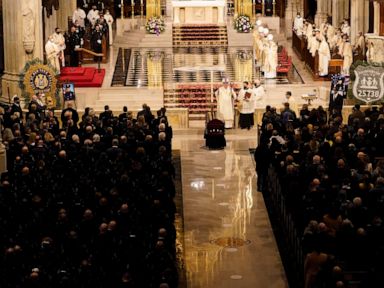 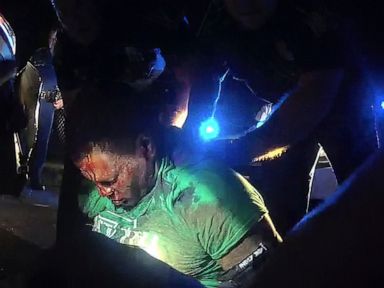 Text messages obtained by The Associated Press show Louisiana's governor was informed within hours of the deadly 2019 arrest of Ronald Greene that troopers engaged in “a violent, lengthy struggle” that ended with the Black motorist’s death 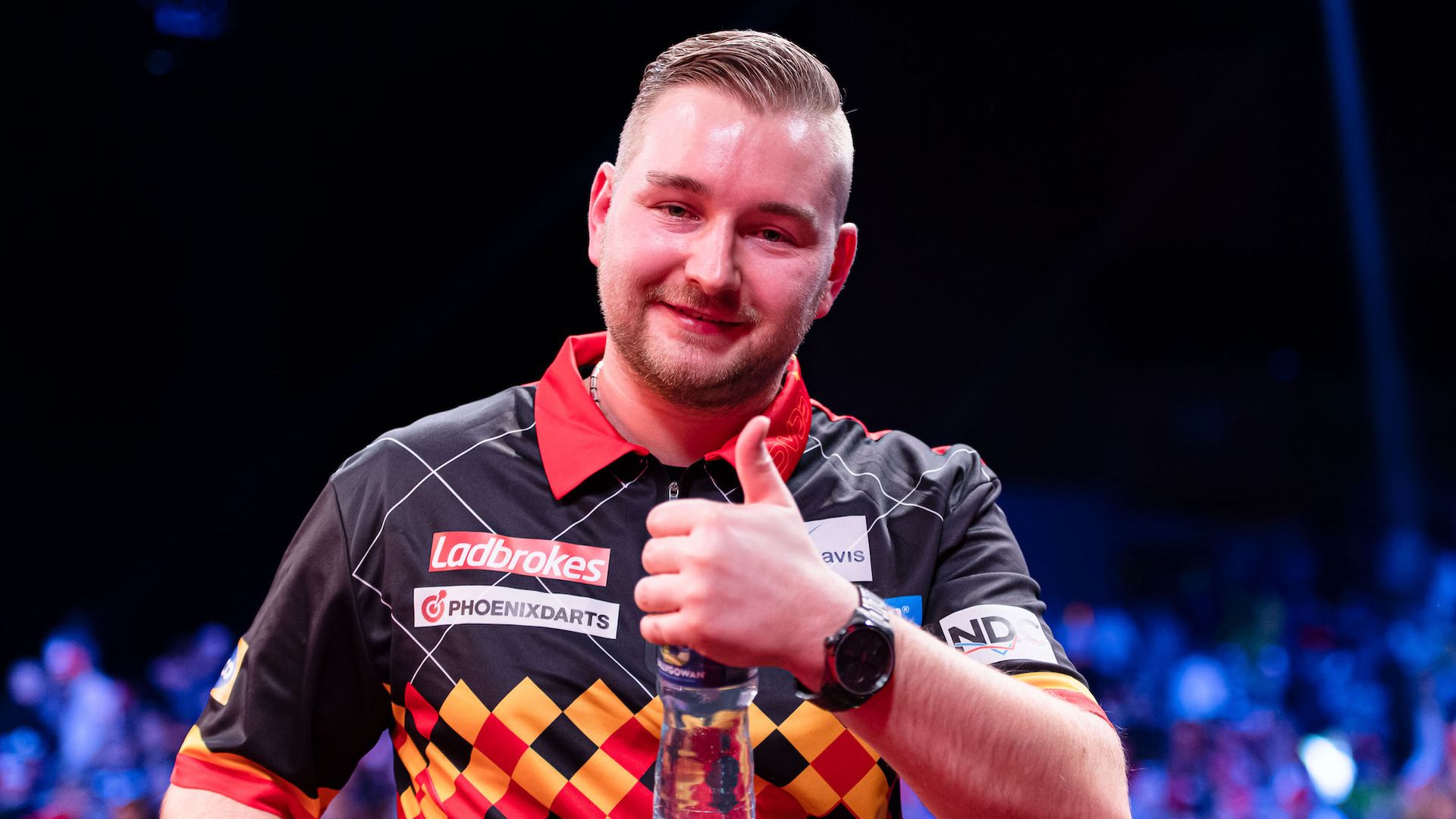 Dimitri Van den Bergh and Simon Whitlock enjoyed eye-catching victories on day one of the Ladbrokes Masters in Milton Keynes on Friday. American Danielle Kang shot four-under-par 68 to draw level with New Zealand's Lydia Ko for the lead after the second round of the LPGA at Boca Rio. Latest score from the only Test of the multi-format Women's Ashes series in Canberra. Australia lead the series 4-2. 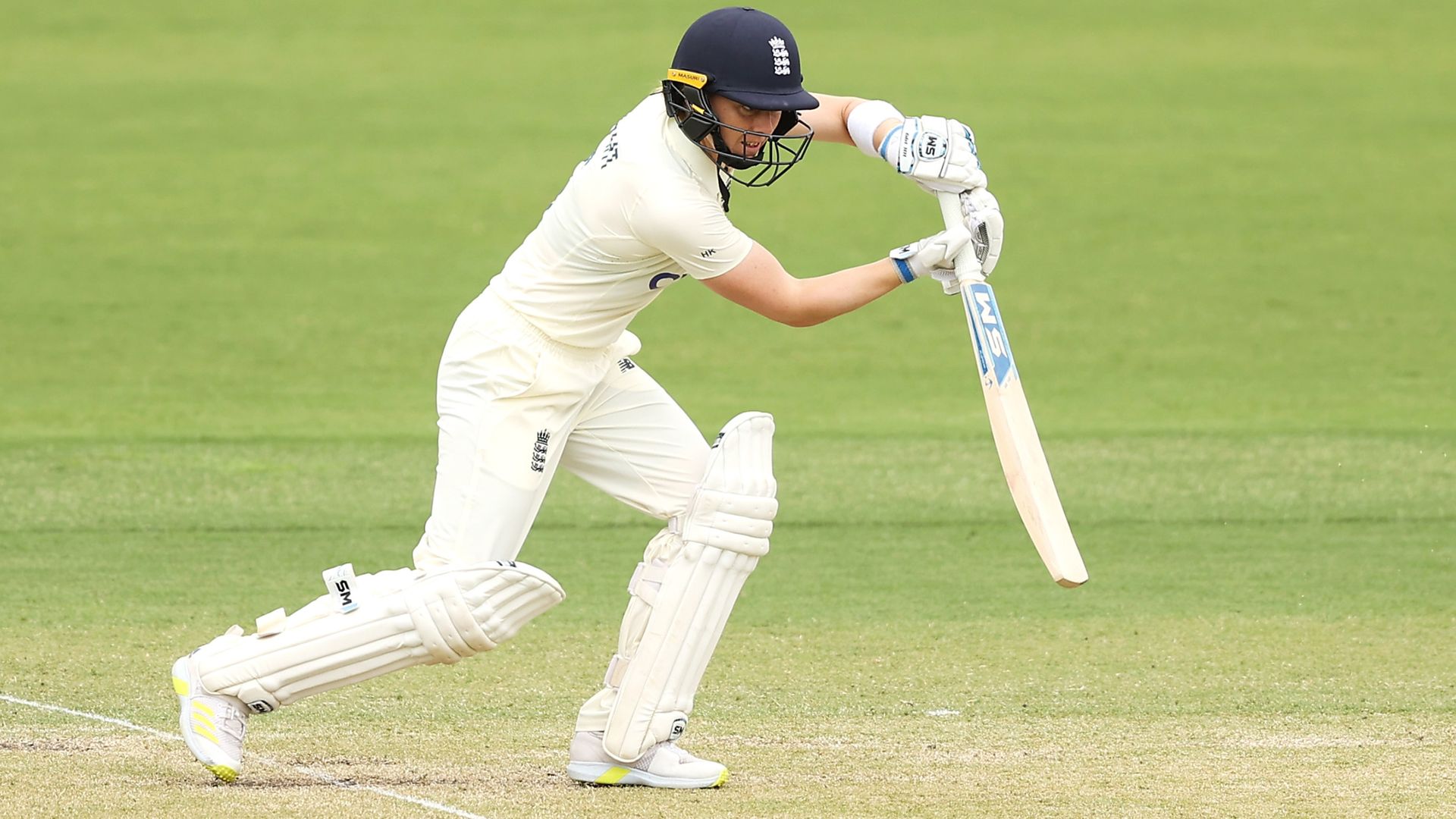 Updates from the only Test of the multi-format Women's Ashes series between Australia and England. The home side lead the series 4-2. 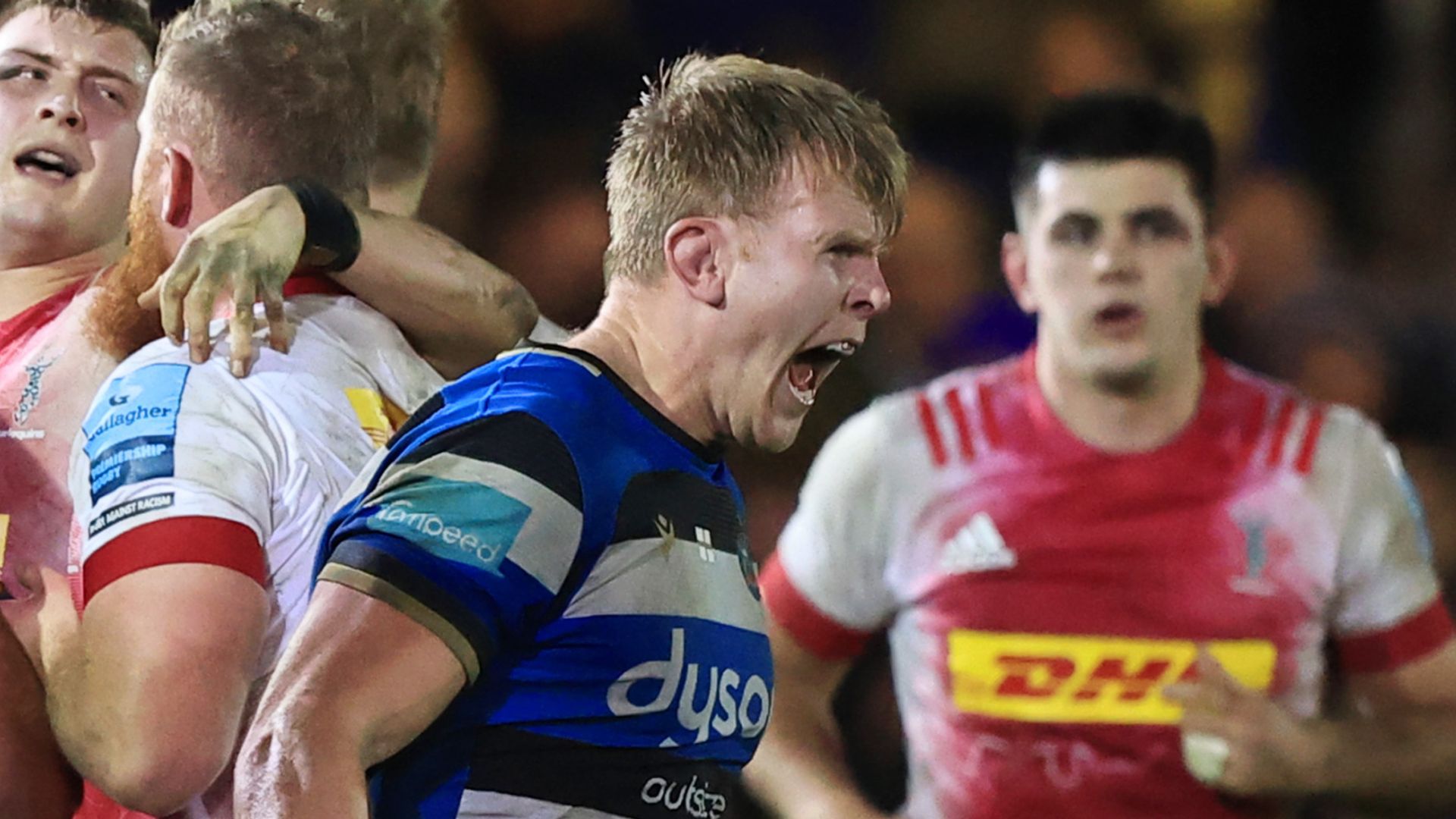 All the top stories and transfer rumours from Saturday's national newspapers...

Stoke battle back to hold Huddersfield Championship promotion hopefuls Huddersfield and Stoke cancelled each other out as they drew 1-1 on Friday night.

Bernal on horror crash: I nearly lost my life Two-time Grand Tour winner Egan Bernal has revealed how close he was to being left paraplegic in a horror training crash in Colombia earlier this week as he gave thanks for the treatment he has received. Frank Lampard is the leading candidate for the Everton manager's job after Friday's interviews concluded, with an announcement expected soon. Highlights of the Championship match between Huddersfield Town and Stoke City.

Please enter your username in the box below and we will email you your login information to the master email account we have on file..
If you are unable to retrieve your username, please contact us at support@yournetconnect.com or (801) 212-9121 to lookup the information for you.

Please enter your email address in the box below and we will email you your login information. Alternatively, you can contact us at support@yournetconnect.com or (801) 212-9121 to lookup the information for you.